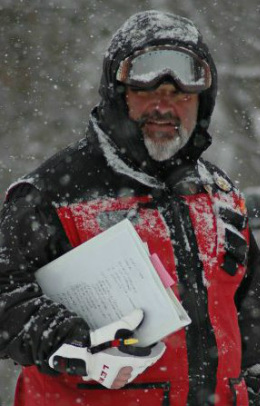 Dan Somalski, Certified National Ski Patroller for Nub's Nob in the Northern Michigan Region of NSP,
died following a long illness July 25, 2012.
From the National offices of NSP via Facebook:
"We'd like to make this post in honor of Dan Somalski, NSP's Assistant Division Director for the Central
Division.  He passed away this week due to pancreatic cancer.  Dan did a lot for
NSP and he will be missed. He not only had a passion for NSP, but he had a big
heart, an infectious laugh and his jokes were legendary!" 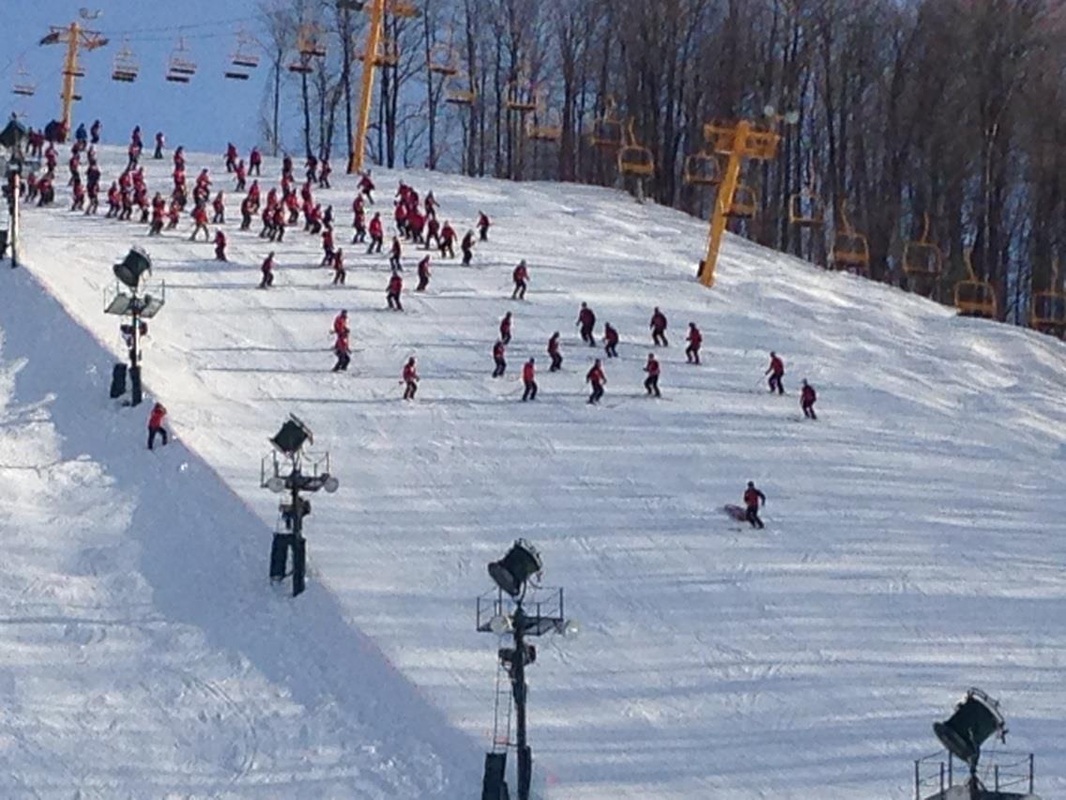